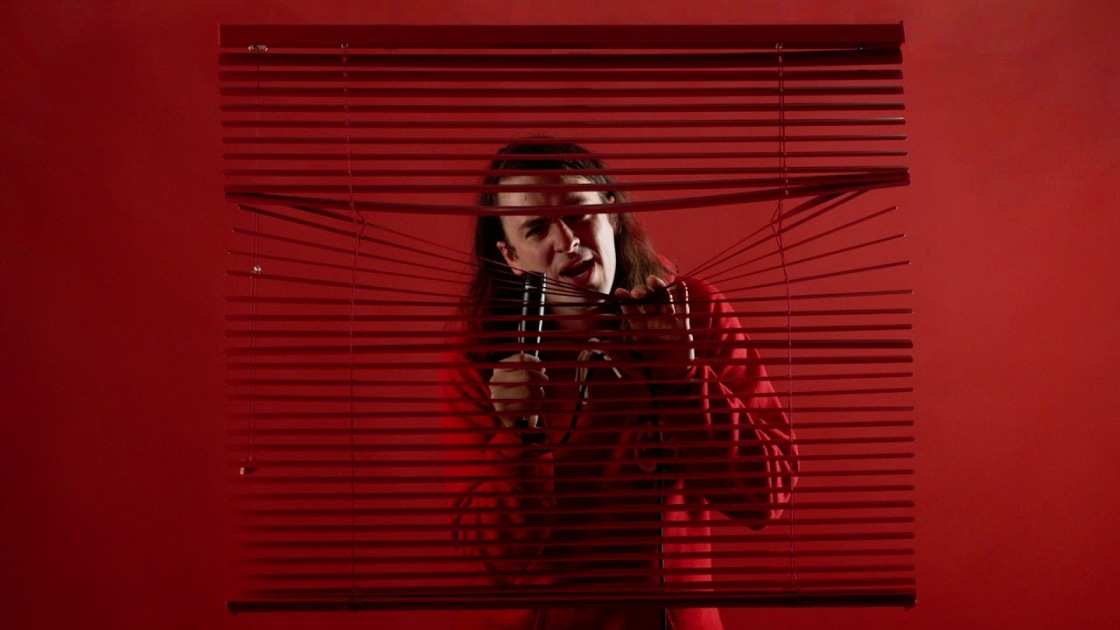 When becoming a fan of a musician, painter, etc., it’s very easy to forget the just because that even though they are producing art for others to consume,

With that, I wanted to begin a new mini-series of articles where we look into the art that artists are consuming at the moment.

For the first installment, I asked Ned Russin, who was featured on issue three, to share. This is what the former Colombia student offered.

“Queen Jesus is Pat from Tigers Jaw’s band. It’s kind of alt-country, kind of rock, kind of weird. This record came out last year, and I’ve been listening to it a lot recently. The guitar solo in “Fruitman” is my favorite.”

“This record just came out [recently] on Pop Wig Records. Truth Cult is from Baltimore and plays electric guitar music that is chaotic and melodic both separately and often at the same time. Paris, their singer, regularly does splits live.”

Too Free “Love in High Demand”:

“Debut LP from this DC electronic music group. The moments when a big chorus hits on the record are huge and it’s still all danceable.”

“A nice contemplative record. ‘Reward’ builds on itself repeatedly with these simple moments and creates something nice to revisit again and again.”

Powerplant “People In The Sun”:

“Another record from last year, the UK’s electronic punk group made a record that can be stage dove to while blasting a strobe light.”

Camille Bordas “How To Behave In Crowds”:

“This book was lent to me with no prior context. It’s the story of a Parisian family who loses their father and how they cope with it. It’s a very simple story told with such skill, filled with equal parts empathy and humor.”

“This book is the most daunting on the list, it’s almost 800 pages and it’s very new. But the cover actually smells like bubblegum. The novel is an alternate universe memoir where the internet doesn’t exist, but little cute robot creatures do. It’s long, yeah, but there are some great moments in here. And it takes up a lot of your time, which is a plus.”

Jung Young Moon “Seven Samurai Swept Away in a River”:

“This is probably the easiest read on the list. The book was translated from Korean by Yewong Jung for Deep Vellum Press out of Texas. There’s not really a plot here, it’s mostly feelings and thoughts and small moments that circle around these little profound ideas to create an easy-going and thoughtful read.”

“This book came out last year and really impressed me. It’s got some of the best prose I’ve read and is actually funny and also upfront about how intelligent the book is, but not in a showy way. This is a good quarantine book because it’s nice and plot-driven (the story is about a jock who fakes his way through an MFA program in poetry) so it’s kind of distracting but still has a lot to say packed into it.”

“This was one of my most anticipated books of the year. Offill wrote a book a few years back called ‘Dept. of Speculation’ that was amazing and was silent since, so I was really excited to read her follow up. She writes these simple, short scenes that create what feels more like a collage than a story.”